Jdo you know where phill and edd might be

He goes by pacapo now. Search the members. He doesn’t come on very often but he still checks things out on occasion.
If you can leave two black strips from the time you exit a corner until you have to brake for the next corner, then you have enough power.

-  Tue May 05, 2020 11:23 am #8343
Well after a nice long nap in the garage I’ve decided to wake the swift up and start doing a little bit more with it. Finally got rid of the last jeep plaguing my existence, so the first order of business is to fix the swift enough that I can move it out of the garage, then I can cleanup the garage, pull the swift back in and start working on it again.

To get the swift moving on it’s own again I finally dug into the alternator situation, it’s been sitting exactly how I parked it after limping it home. 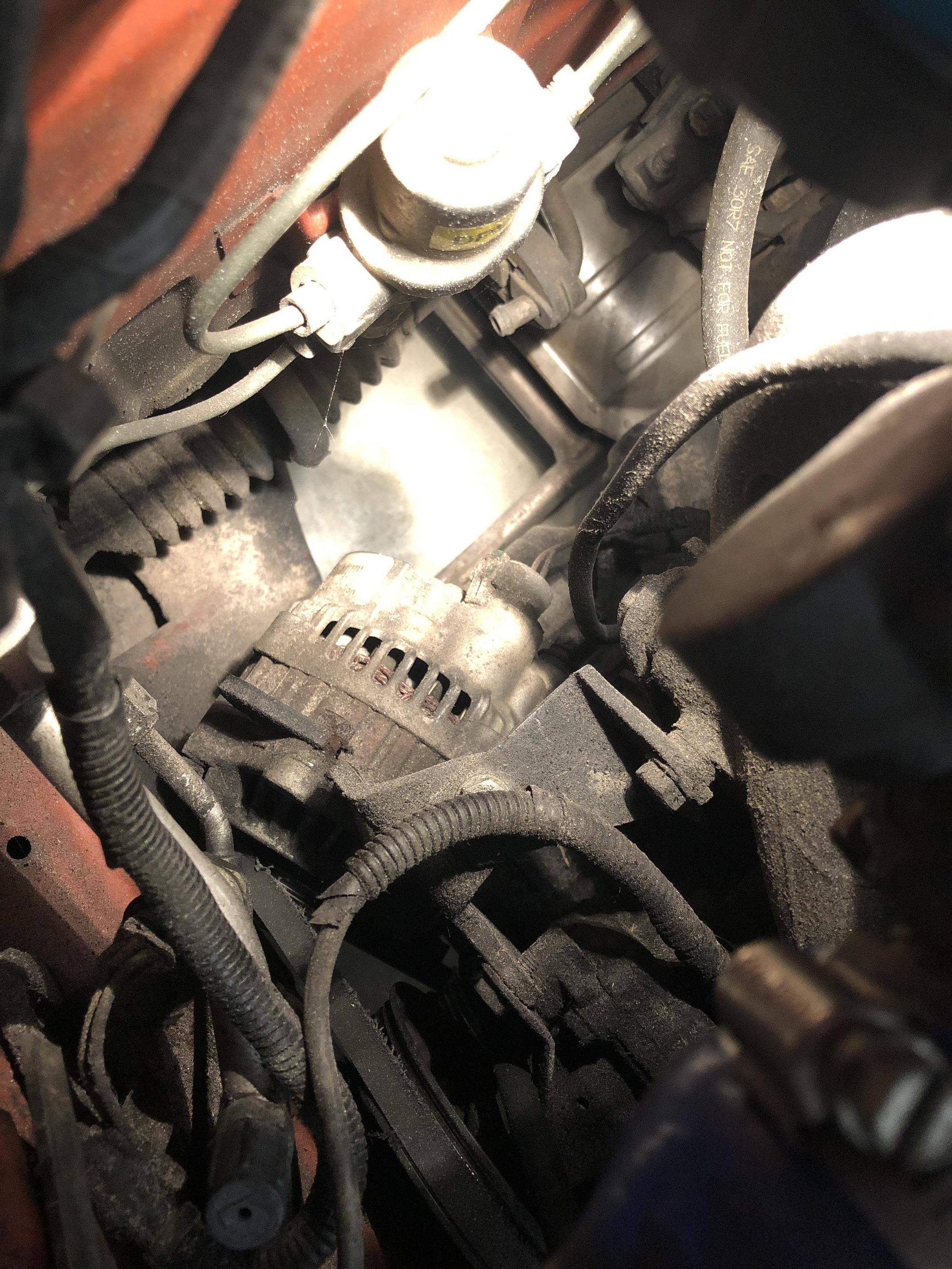 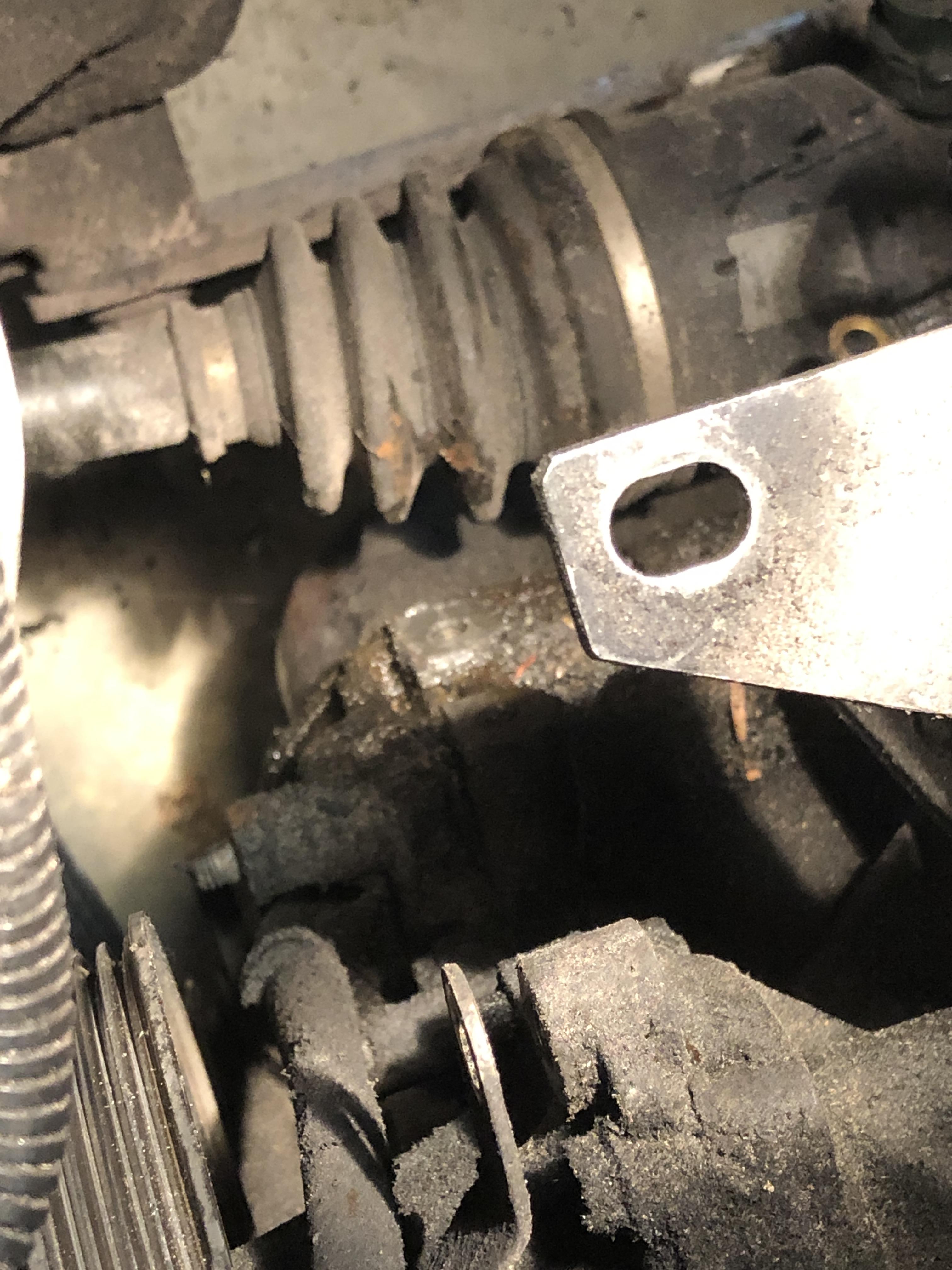 Looks like the two center bolts in the bracket backed out and are long gone, and the stud that goes into the oil pump is broken and missing the nut. Also the belt is destroyed…

So I’ve got the belt on order from rock auto. 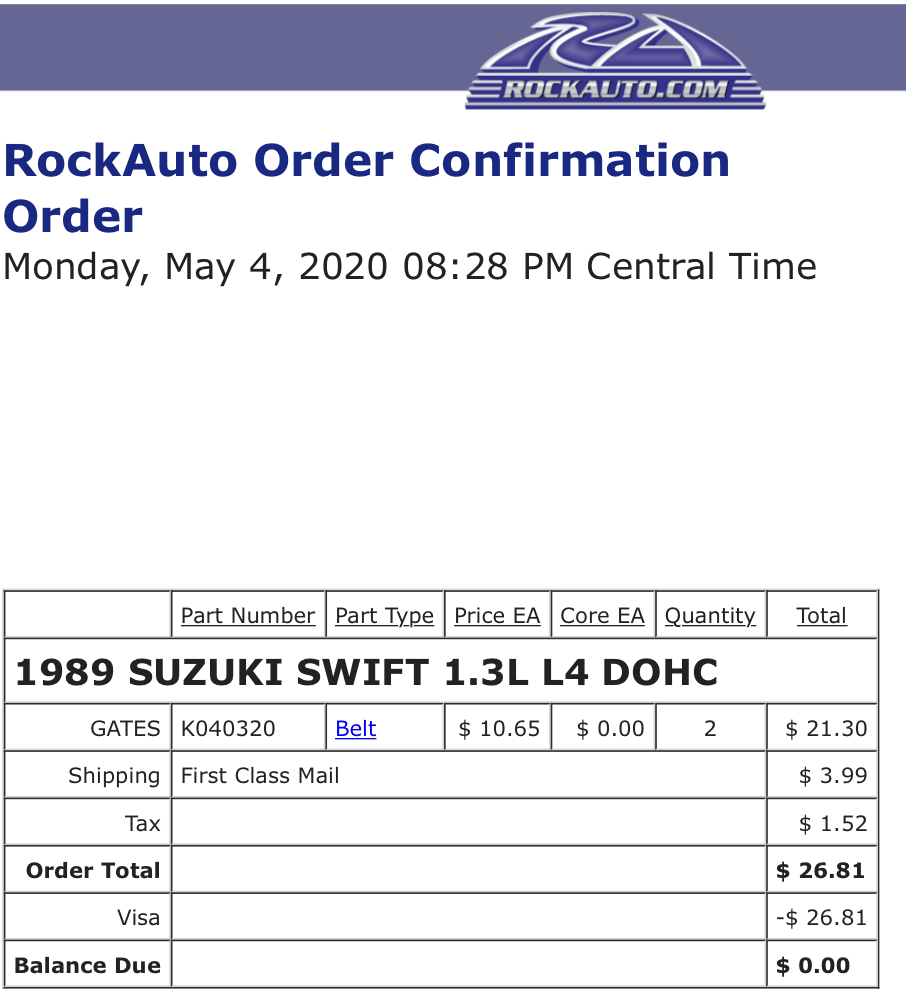 I need to track down some new bolts for the bracket, I’m going to just leave the tab bolt in the oil pump alone for now since I’m not planning on driving it really just moving it around in my driveway. So hopefully that will happen soon here and I can get started on the more interesting stuff.
fireflyse, Walt liked this
Admin of the Suzuki Swift Repository, as well as a GTi fanatic! Currently own a Red 89 GTi and a Black 93 GT .

Good to hear. With that nice shiny new paint job this things needs to be driving around. I have had my black GT down since December, but I almost have it up an running. It is frustrating to have a car sit for too long.

Yes! I think I have had this parked since September, it’s been quite awhile. I did get the alternator all buttoned back up and took it for a spin around the block at least. 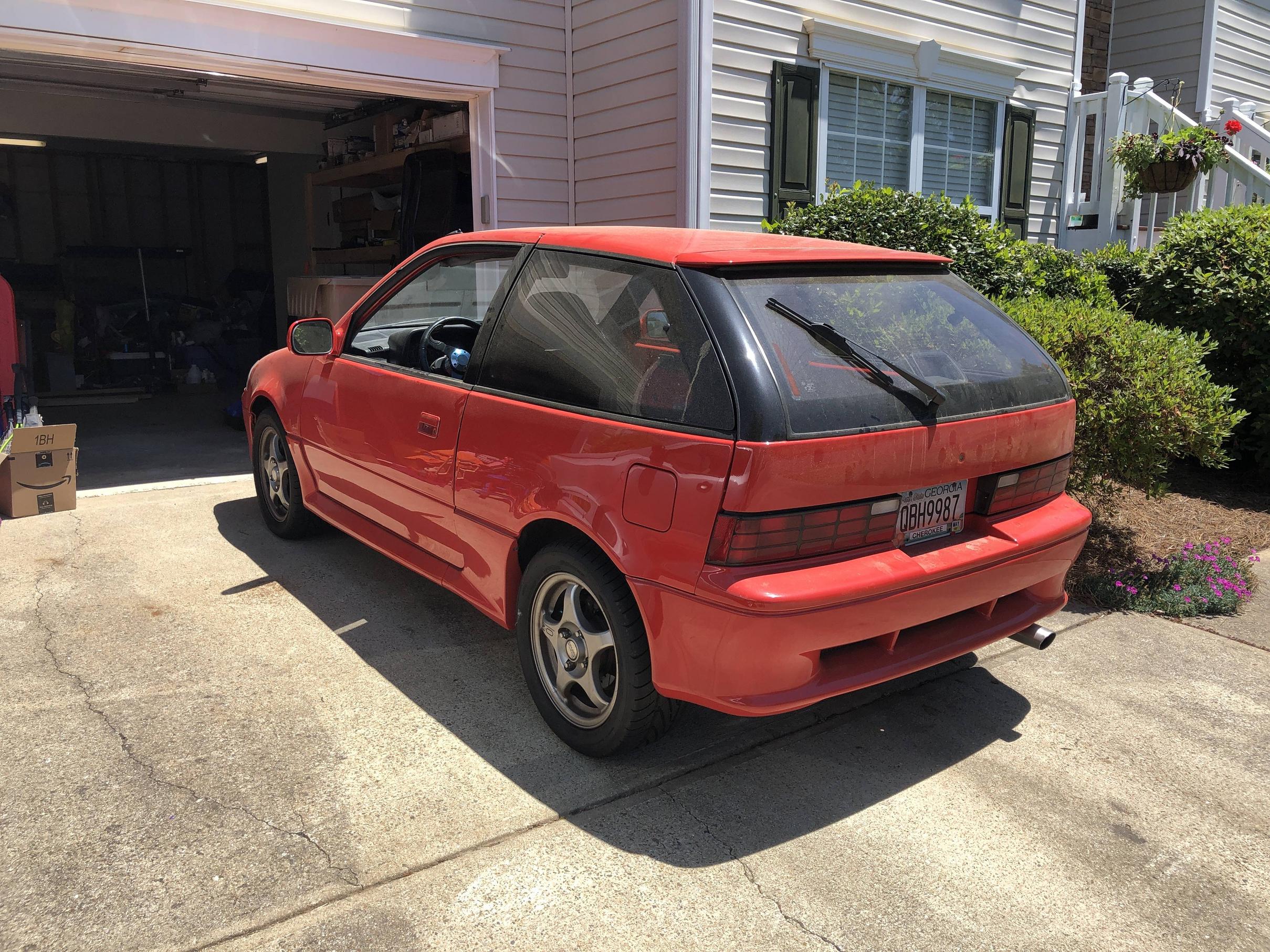 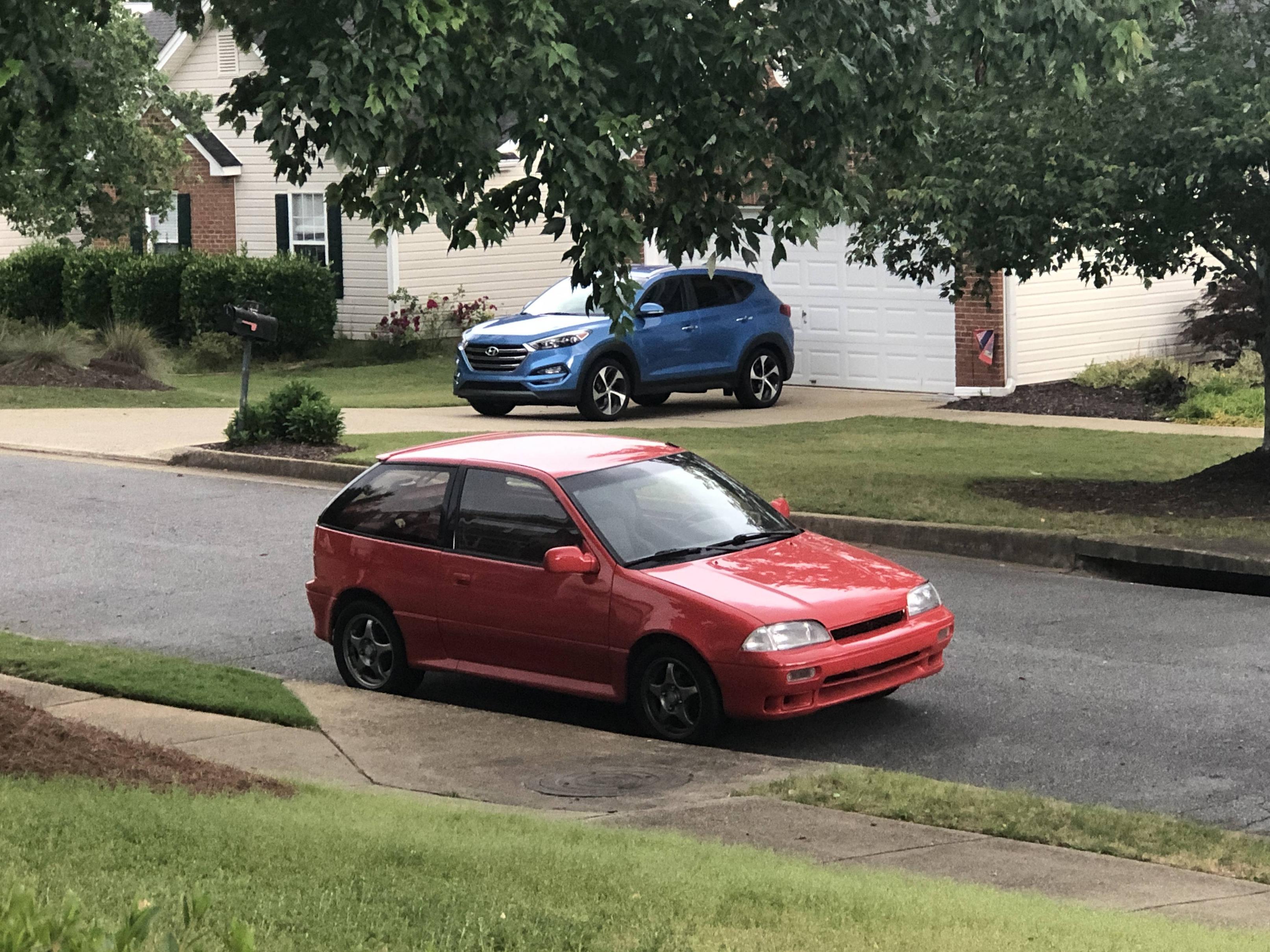 I’ve been working hardcore on cleaning the garage, and I’m getting really close to being able to start in again with some serious work on the swift. In the meantime it’s nice to have it running again at least temporarily, I was grinning the whole way around the block.

jumpinwired, top [email protected] liked this
Admin of the Suzuki Swift Repository, as well as a GTi fanatic! Currently own a Red 89 GTi and a Black 93 GT . 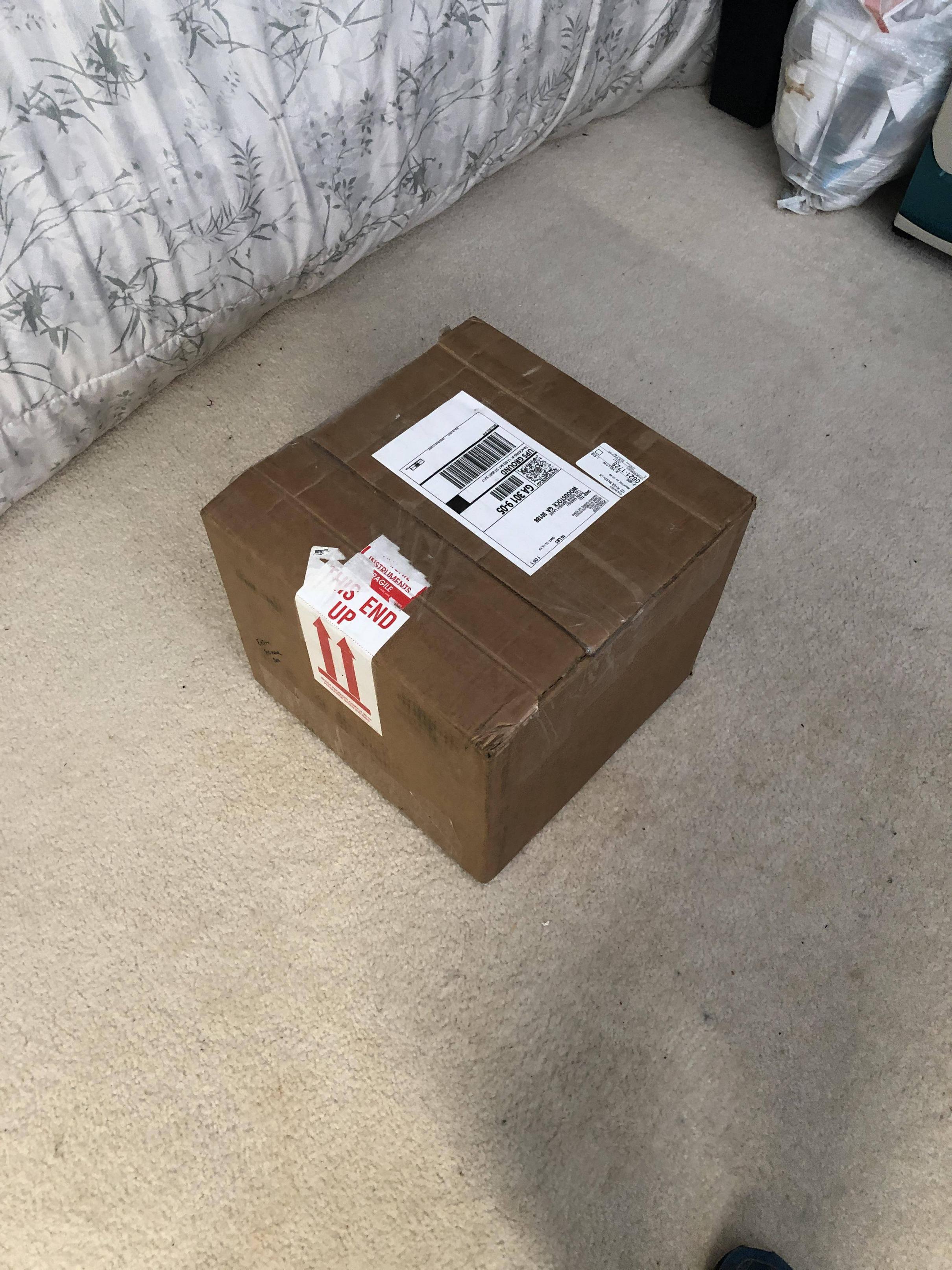 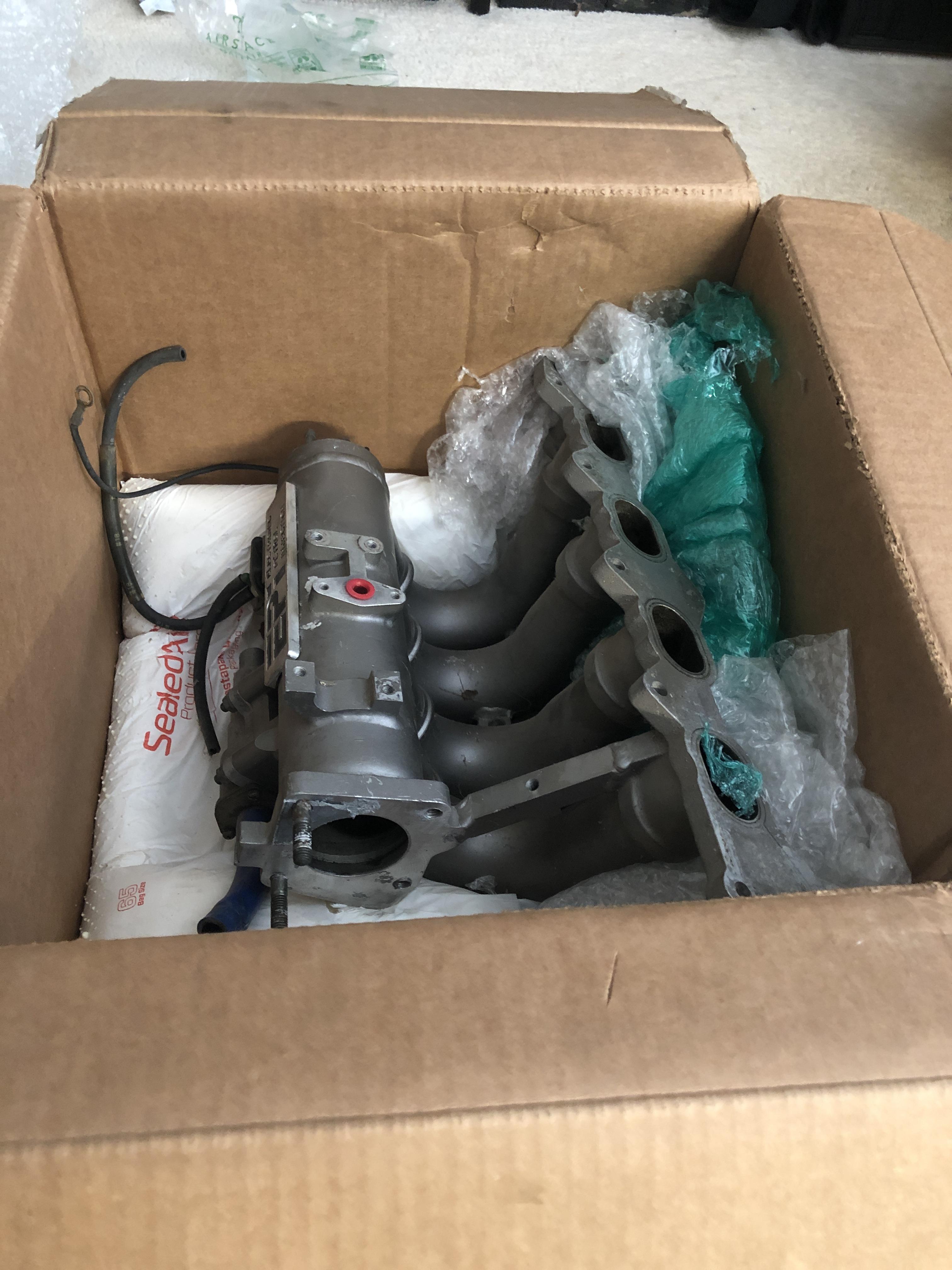 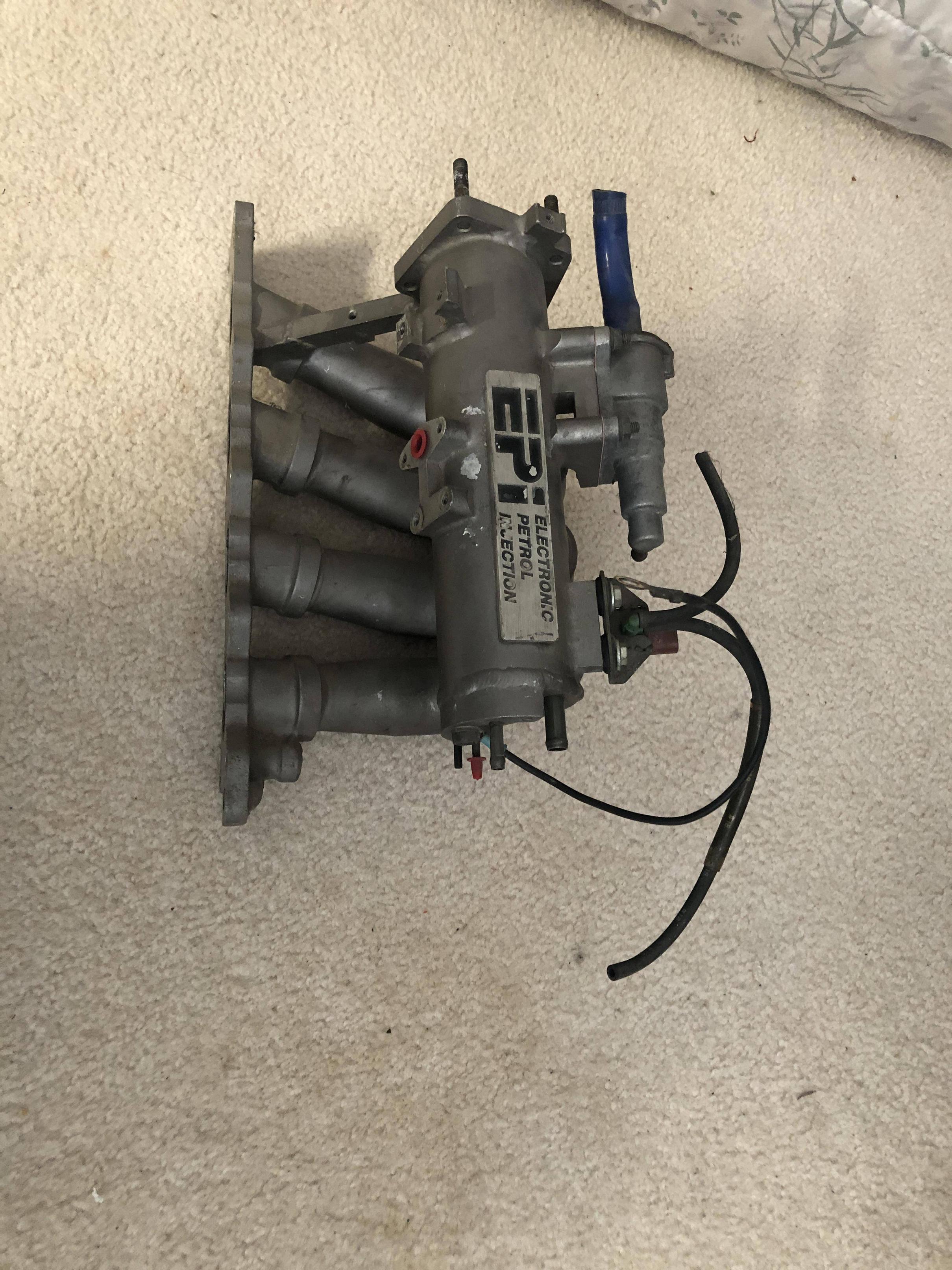 Merry Christmas to me!

Walt, top [email protected], gt4tified liked this
Admin of the Suzuki Swift Repository, as well as a GTi fanatic! Currently own a Red 89 GTi and a Black 93 GT . That is cool. Any chance they have a 2nd one?

Don’t think so, I paid to much for this one, but I really wanted a clean one that nobody had messed with or modified.
Walt liked this
Admin of the Suzuki Swift Repository, as well as a GTi fanatic! Currently own a Red 89 GTi and a Black 93 GT . 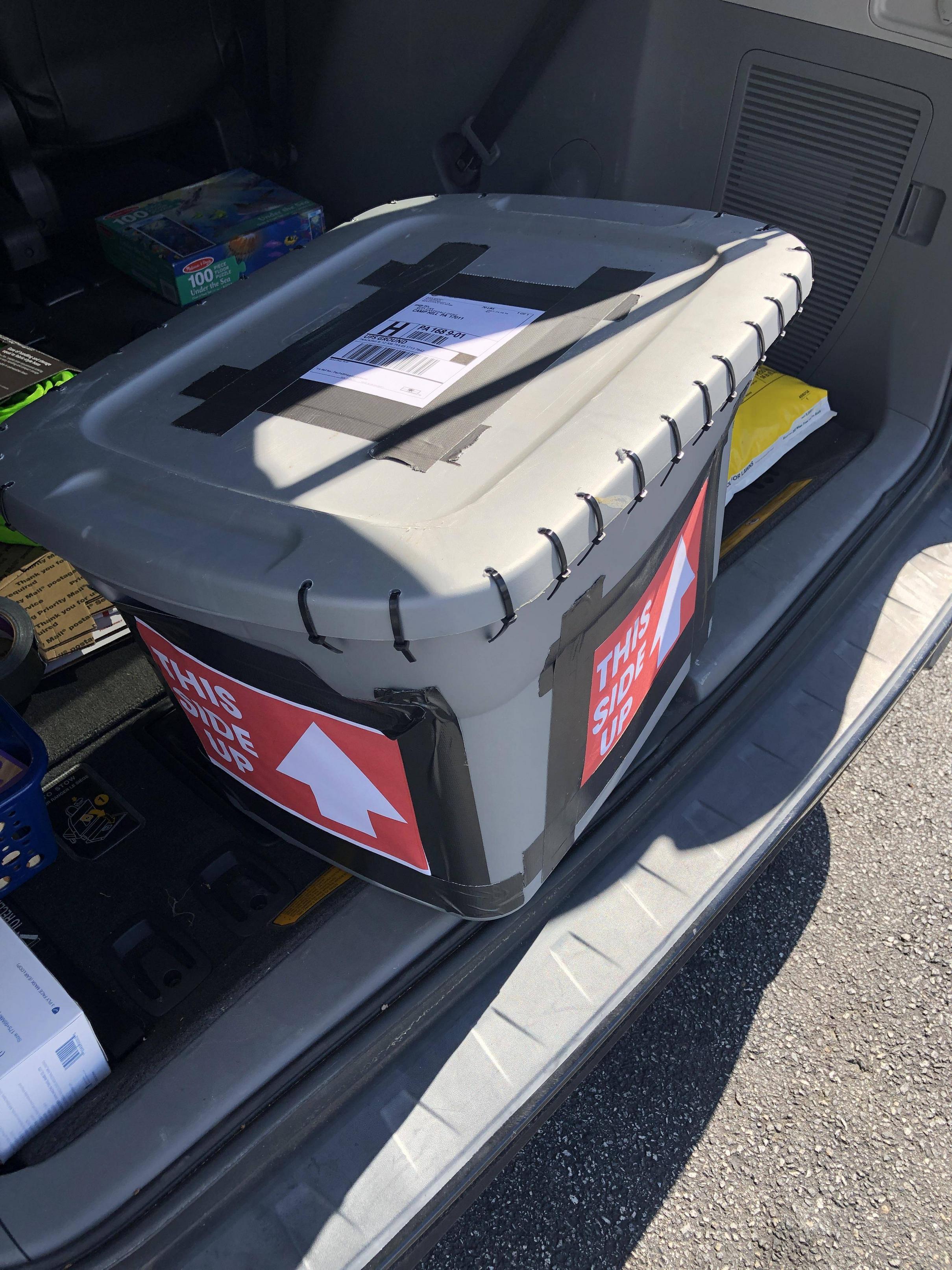 Admin of the Suzuki Swift Repository, as well as a GTi fanatic! Currently own a Red 89 GTi and a Black 93 GT .

gt4tified liked this
Admin of the Suzuki Swift Repository, as well as a GTi fanatic! Currently own a Red 89 GTi and a Black 93 GT .

Thanks Dale , looking forwards to hearing from you[…]